Ezekiel 1:3, the Priest and Prophet

“In Ezekiel 1:3, the Bible calls the prophet Ezekiel priest. We know Ezekiel to be among the major prophets, how did he also become a priest under Aaronic priesthood?”

“1 Now it came about in the thirtieth year, on the fifth day of the fourth month, while I was by the river Chebar among the exiles, the heavens were opened and I saw visions of God. 2 (On the fifth of the month in the fifth year of King Jehoiachin’s exile, 3 the word of the Lord came expressly to Ezekiel the priest, son of Buzi, in the land of the Chaldeans by the river Chebar; and there the hand of the Lord came upon him.) (Ezek 1:1-3).

The word priest not only describes Ezekiel’s priestly position but also explains his insights into God’s condemnation of the poor priests throughout the book and the improved status of the priesthood and temple in the distant future. 24 times the word ‘priest’ is used in Ezekiel, most of them in the last section describing the new temple, chapters 40-48.

But to the question, Israelites were born into the priesthood. If one father was a descendant of Aaron’s sons, age and health-dependent, they became priests. It didn’t matter if they were in exile far away like Ezekiel; it had to do with one’s forefathers.

“For the Law appoints men as high priests who are weak, but the word of the oath, which came after the Law, appoints a Son, made perfect forever” (Heb 7:28). 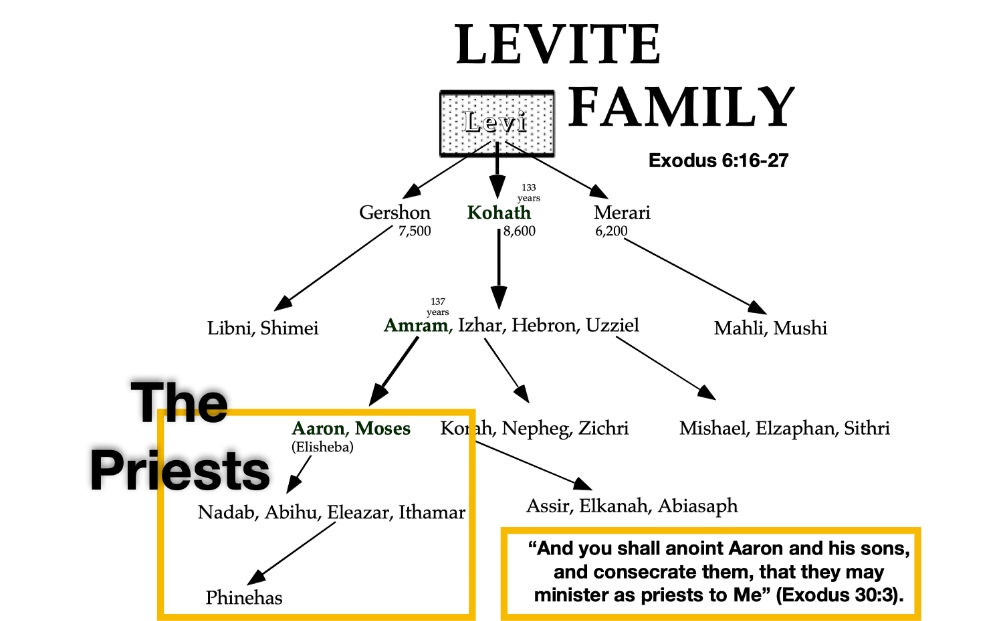 “In the tent of meeting, outside the veil which is before the testimony, Aaron and his sons shall keep it in order from evening to morning before the Lord; it shall be a perpetual statute throughout their generations for the sons of Israel” (Ex 27:21)

Nehemiah and, later, Ezra brought priests back with them from exile when they came.

There is no mystery here. Ezekiel was, by descent, a priest, but anointed later as God’s prophet.

Enduring My Sufferings: A 1 Peter Study on Suffering

Matthew 24:36 “That Day and Hour” —  A practical interpretation with Study Questions